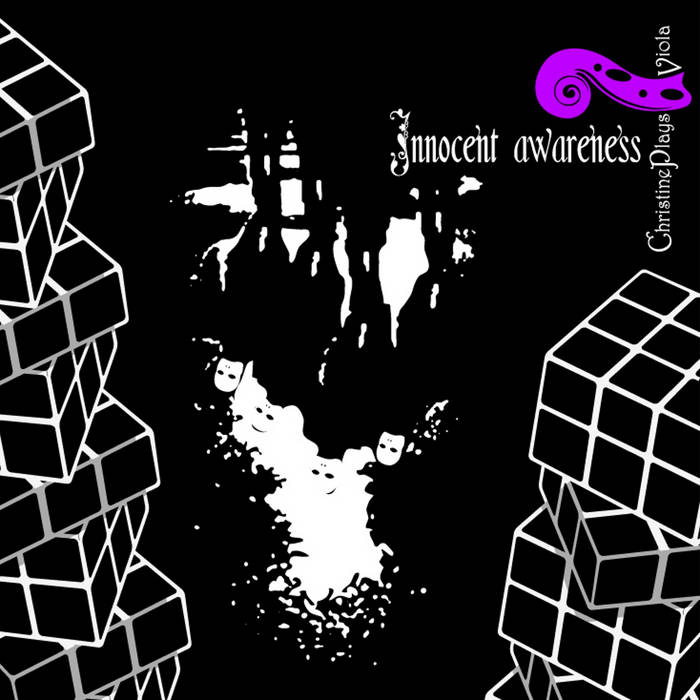 Christine Plays Viola is an italian band that blends Goth Rock, Darkwave and Post Punk in a convincing way and was formed in Pratola Peligna (Italy) in 2008 as a brainchild of three boys. After a very few minor changes of band-members in the first time today they complete each other pretty well as a highly motivated foursome. Since the very beginning their music offers a melancholic, multi-layered and evocative sound which comes along in the good old tradition of bands like The Cure, Fields Of The Nephilim or even Joy Division.

Christine Plays Viola started to play some festivals and were well received from critics as well as from their audience. After being part of several compilations, in March 2008 the band recorded their first self-produced EP "It'll Be Cold This Winter" and played more live gigs. In July 2009 they won the X edition of the competition Popolisound at Popoli (PE).
Meanwhile their sound became a bit more dynamic but still has its blue aura. They also provided songs for the soundtrack of short films by Loreto Valente in 2009 and again in early 2010, when Christine Plays Viola recorded the demo EP "Useless To See Beyond".

In the spring of 2010 the boys won the prestigious contest 'Italy Wave Love Festival' as regional winners and a little later they also won the 'Orquestra 6 Alternative Contest', by far the best contest of national independent music in Italy. This victory allowed the band to participate in November 2010th edition of M.E.I. (Independent Labels Meeting) in Faenza.
During all this time the four guys collected new ideas and kept in mind to focus on consolidating their sounds' dark and atmospheric mood when they started to compose new songs for their first full length album.

In February 2011 Christine Plays Viola signed an agreement with the german record label AFMUSIC for the release of the new album "Innocent Awareness" which is going to be released digitally on May, 13th and as a physical version on CD in Europe on the 10th of June. In addition to their latest work, the band realised their first music video named "Witch Of Silence". Find it here on Youtube: www.youtube.com/watch?v=Lw-faQV0B6Y